A Part of Your Soul 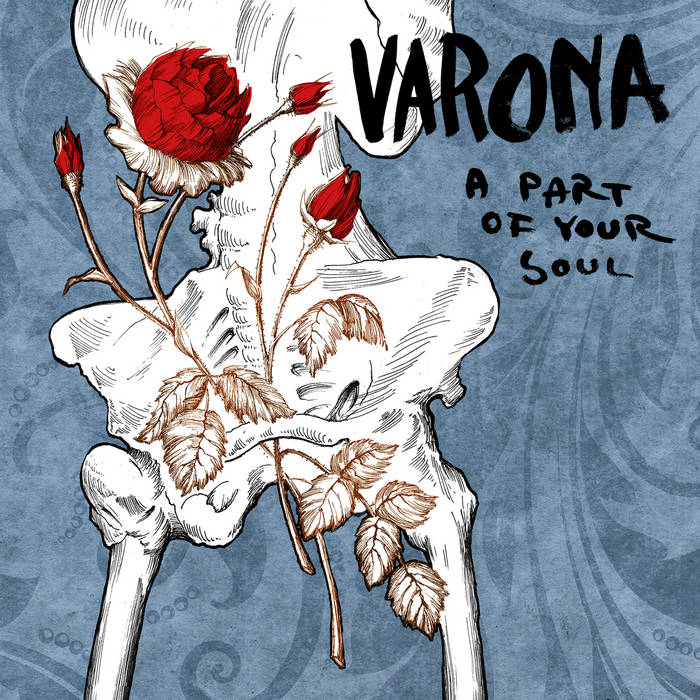 “A Part of Your Soul”, the fourth full-length album by the San Francisco-based VARONA, has been in the making for over a decade, and the songs that make it up have their origins further back yet, and have gone through many transformations. For all their tendency towards experimentation, VARONA take a very meticulous approach to songwriting, arrangement and production. The result is a work of precise weirdness. W.H. Auden’s once suggested that poetry be defined as clear expression of mixed feelings. By that standard, “A Part of Your Soul” is nothing if not potently poetic, filled to the brim with emotional ambiguity and contradiction. The band’s stylistic influences are no less mixed than the feelings their songs evoke. Barely-contained anxious spasms of screamy post-punk; frenetic, cheerfully-destructive experimentation of Downtown jazz; literary melancholy of late-20th century Russian-rock songwriting, are not so much ingredients here as deep-set roots, and what results less a cocktail than an exquisitely strange hybrid mutant not quite like anything else springing from San Francisco’s fertile musical soil.

Love, peace and many thanks to all.

Recorded, mixed and mastered by Aaron Madsen at Madhouse Studios and beyond. Except Ankara — recorded by students at Ex'pression College of Digital Arts.

English translation of Sun in the Ocean by Max Abelev.

Artwork and design by Vladimir Zimakov.